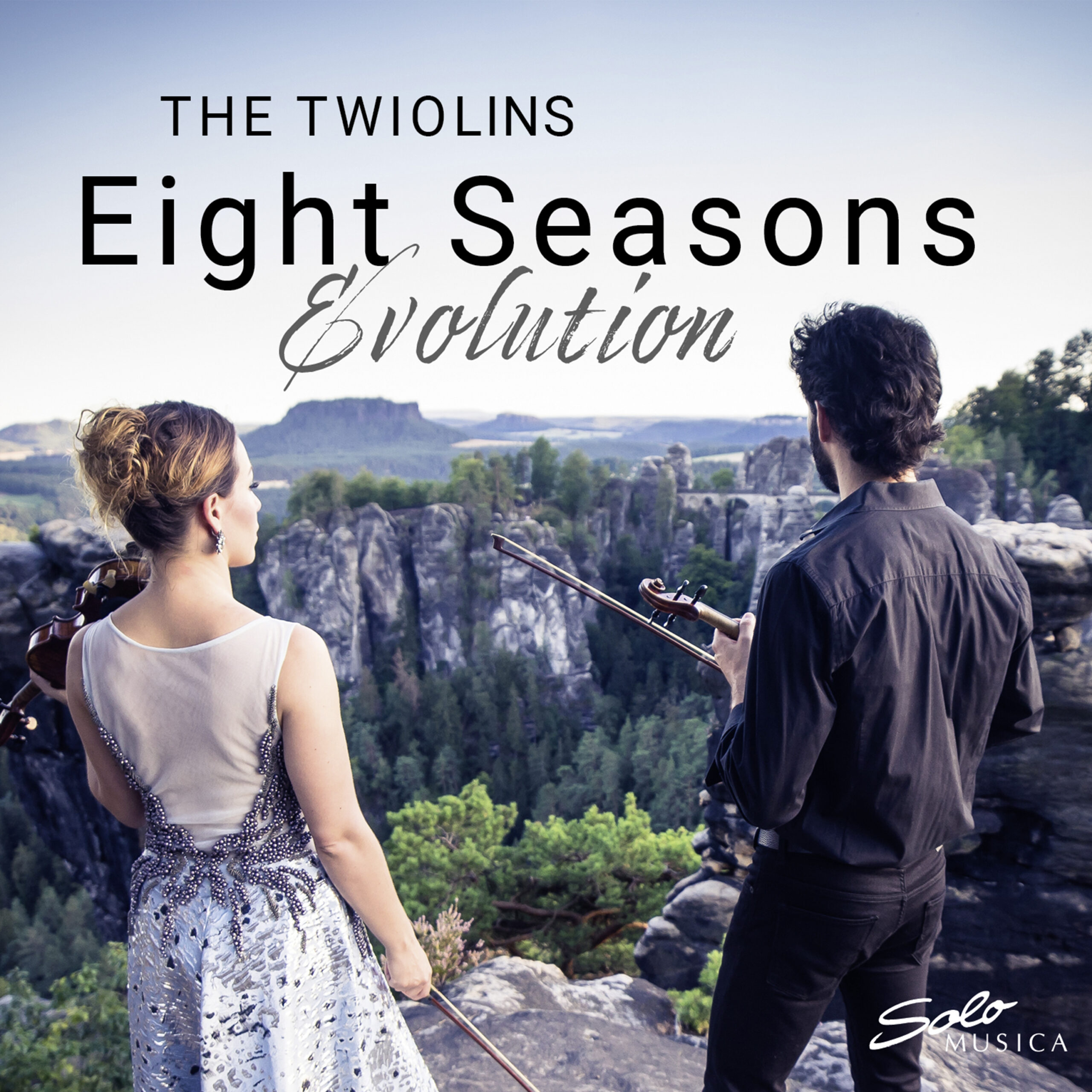 By connecting individual movements by Vivaldi with Tangos by Piazzolla, it is precisely this new way of playing on Eight Seasons Evolution, which unearths fascinating parallels and suspenseful transitions and alternations, and at once, it creates an overarching organization despite all its variety. Marie-Luise and Christoph Dingler broke with hierarchy in a different sense, as well: out of the orchestral movements of their originals, they have crystallized the musical essence in a way that allows for a noble rivalry between “only” two violins.

“They represent the young and wild in the era of progressive, but classically oriented violin music.” (Nordbayerischer Kurier)

“The sibling-duo Marie-Luise and Christoph Dingler dare to reduce a work to only eight strings (two violins or violin plus viola). But it is often the reduction that brings out the structure of music especially beautifully.”(Gießener Zeitung)